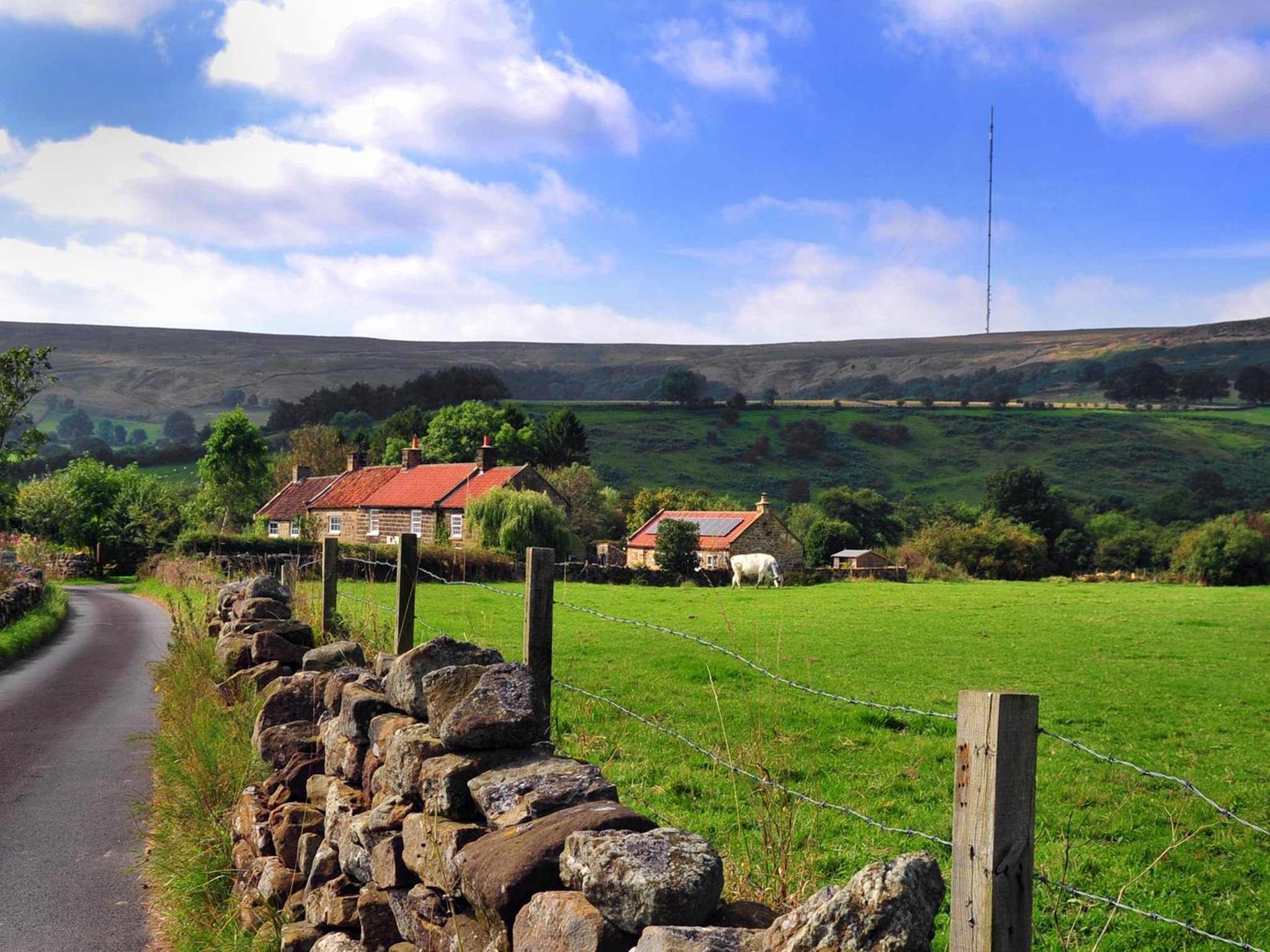 The Bilsdale Mast in the North York Moors

The Bilsdale transmitter mast near Helmsley caught fire on August 10 and, although the cause is unknown, it left homes in North East North Yorkshire, Teesside and County Durham without a TV signal or radio for several weeks.

The BBC has advised customers to use iPlayer and Sounds to watch and listen to programs online until service is restored.

Register now to our daily newsletter

The newsletter i cut through the noise

More than 400,000 affected households have now had their signals restored, but others have not due to a problem obtaining permission from the landowner to erect a temporary pole.

Refunds will be offered to customers unable to receive TV coverage for more than a month and who do not have cable or satellite platforms to allow them to watch iPlayer.

The Northern Echo newspaper, which covers County Durham and Teesside, campaigned for the refund on behalf of its readers.

Homes whose signal has been restored within one month will not be eligible for reimbursement.

The mast is operated by Arquiva, which is still in talks to erect a mast 260 feet shorter than the damaged structure.

A TV Licensing spokesperson said: “Customers in the affected area who have been unable to receive TV coverage for more than a month and who cannot watch BBC programming through BBC iPlayer and on cable and satellite platforms, will be eligible for a refund or be offered a free extension of their TV license to cover the months concerned.

“We continue to work with our Arqiva suppliers to ensure the resumption of services in the affected area as soon as possible. “

License extensions are also available for those affected.