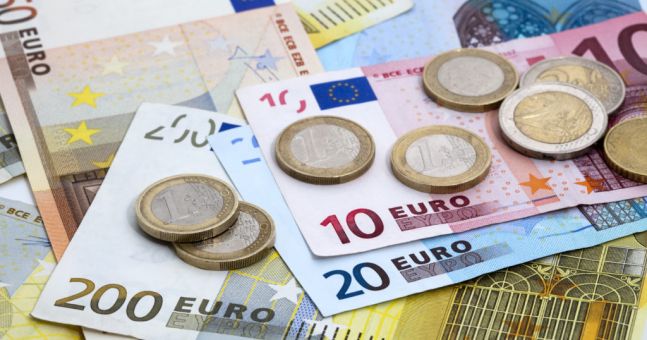 A VOUCHER program has been offered by Sinn Féin to revive the Irish tourism industry this summer by encouraging the public to go on holiday.

Under the new proposal, each adult will receive € 200 and each child € 100 to spend in hotels, restaurants, zoos, theme parks and other recreational facilities, depending on the Irish mirror.

The voucher system could be vital for local businesses, which are set to suffer for the second summer in a row, as international tourists are highly unlikely to be allowed to enter the country en masse.

As such, the tourism and hospitality sectors will rely on the Irish public to keep them afloat.

Under this scheme, which was seen by many as a failure, € 200million was set aside, but less than € 10million was claimed by holidaymakers – although the repeated lockdown has severely affected affected the chances of booking anything last summer.

The newly proposed voucher system would operate via a smart card system and would be up and running by next month, potentially.

“We are launching our recovery initiative for the tourism and hospitality sector,” said Sinn Féin company spokesperson Louise O’Reilly.

“This is an area that has effectively remained closed since the start of the pandemic and we want to see people come back once that is safe.

“Once public health allows it, we want people to be able to go out and start spending money on tourism and hospitality.

“We think this stimulus package is essential to revive the industry, to get people out.”